Mark, thanks! Wooden base and back plate credit goes to my son. I haven't played with the distortion modifying jumpers yet. It was late last night and couldn't locate the shorting plugs. I will play with them this evening and post a message on how it sounds.
•••

Some more pics - Wooden base and back plate.

KevinHeem said:
Thanks to Mark Johnson’s “almost clone” board this ACA Mini is up and running. Sounds amazing! I’m sure this will be a wildly popular build once PCB’s and/or kits hit the store.

Completed the build last evening with IR MOSFETs. Sounds really nice. Here are some pictures of the build.

Wooden base was built by my son.
Click to expand...

KevinHeem said:
Is this any better? I have my doubts about the 9520 because of the logo. In searching pictures of that part I haven’t found any with that same logo.
View attachment 1013255
Click to expand...

Part from Nelson kit looks like this. How does your measure compared to the 520?

Mark Johnson said:
Subbu, congratulations, your build is gorgeous! The back plate you fabricated is awesome, and those 3W resistors look badazss in black! Have you tried the amp both with, and without, the distortion-modifying jumpers? Got a preference?
Click to expand...

Mark, I had a chance to play with the distortion modifying jumpers. I prefer the sound with jumpers shorted. Will do more listening with different types of music and see which one I like.
•••
O

Subbu K said:
The underside is closed. The back side was routed using a trim router to a depth of 1" to screw in the back plate with connectors. The top was routed to 0.5" depth to mount the PCB.
Click to expand...

Ah! Brilliant. There is always the third way that one never sees when "thinking about the box".

If I can not find an appropriate picture frame for the other method, then I will borrow from your one piece base and back plate method. Your looks to have less of a wiring fuss that routes to full sized connectors and pleasing view of a seemless one piece base.
•••

Tom V said:
For a 5x7 frame the board size would be 5x7 but no components could extend to within 1/4" (really better 3/8") of the edge. I don't know how Variac intends to get the rest of the way. The picture frame needs at least 1/2" of depth from inside front edge of frame to back edge to accommodate PCB plus exposed wire ends. Then you need a base to attach the PCB to and then attach it to the frame.

It doesn't seem to be plug and play to me, but maybe I am missing something.....

At its simplest you can buy 4 flat head bolts long enough to screw into the standoffs and raise the PCB high enough to accommodate the frame thickness. Or just use the bolts with a nut on top and bottom of the board, clamping it. Then take your 5x7 frame and remove the glass and cardboard back, then drop the frame over the PCB and viola! You have an attractive base on your amp, How could it be more plug and play than that!

Maybe one could use a longer standoff instead of a bolt so you could screw a rubber foot into the bottom of it.

I do agree that there should be some room under the PCB but if you clip the big transistor leads not much is required. Half an inch is plenty.

A 5x7 frame is made for a 5x7 piece of glass and a photo cut to 5x7 inches To account for frame inaccuracies I suggest 4 15/16” X 6 15/16” for the board. And as I mentioned, there should be a zone without any parts around the perimeter of the board which should then accommodate any frame and make sure the parts aren’t very close to the frame, which doesn’t look good. 1/2” should be optimal. It helps to think of the PCB as replacing the glass.

When you want the frame attached, you put the frame face down on a table, put in the functioning Mini PCB, fasten the PCB with small staples if they are included with the frame or use 4 small wood screws or brads sideways into the wood frame hidden under the PCB or make 4 pieces of wood 1/4” square and 1” long and glue them in place underneath inside the 4 sides of the frame where they’ll be underneath and out of sight.

Easier than buying wood and cutting it accurately, then finishing it. Yes.
Lots of different colors/woods? Yes
Easier and cheaper than trying various metal boxes? Yes

so yes, I think you were missing something, but It was good for me to think very precisely about the dimensions, so now I think the dimensions are perfect!
Last edited: Thursday at 2:33 AM
•••

whatever is in question, Variac is having my full support

here are some frame links. The best look I think is frames that the wood is flat on the front, not flared outward like many frames.

this would require taller feet I think: 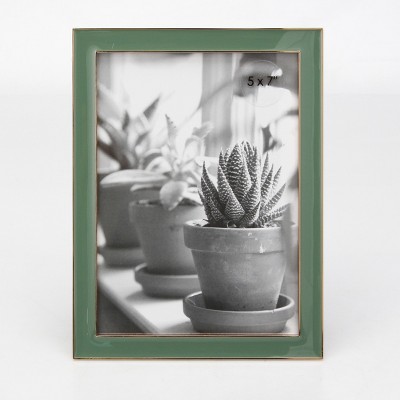 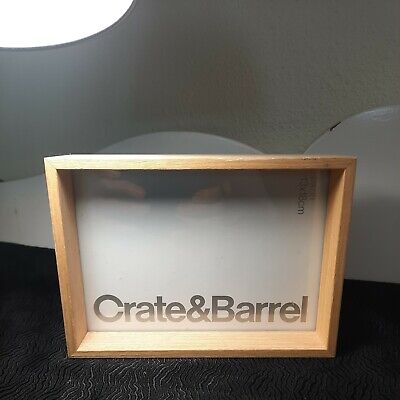 Zen Mod said:
whatever is in question, Variac is having my full support

And this, they are both pretty much boxes

And here’s a silver metal frame

https://www.amazon.com/Picture-Frame-silver-Brushed-Modern/dp/B09K6C9BQZ?psc=1&pd_rd_w=vyijH&pf_rd_p=bd5307ce-7a5d-4d8d-b230-892bb061ae28&pf_rd_r=VYABTXGW0WBWACMBBRQG&pd_rd_r=2a1db044-32f5-45d8-8c9b-dd76f9a45955&pd_rd_wg=d7OMX&ref_=sspa_dk_rhf_search_pt_sub_0&spLa=ZW5jcnlwdGVkUXVhbGlmaWVyPUEyWEVQTjhQSEpETEhRJmVuY3J5cHRlZElkPUEwMTgzMjgxMzNWSklRUzY5WUk5SCZlbmNyeXB0ZWRBZElkPUEwOTMxODUzMVE2UjhYUDhXSEtMSCZ3aWRnZXROYW1lPXNwX3JoZl9zZWFyY2hfcGVyc29uYWxpemVkJmFjdGlvbj1jbGlja1JlZGlyZWN0JmRvTm90TG9nQ2xpY2s9dHJ1ZQ==
Last edited: Thursday at 12:11 AM
•••

Questions from a noob:

-Do we need to worry about Grounding the PC board? (my only experience with all this is with the ACP+)

-Just like A Jedi, I noticed that the parts list is missing the Jumpers. luckily, I haven't ordered my parts yet, so, how do you order them, is there only one kind?

-Harris IRF9520 & IRF520, where can you buy them? if they are not available, what should I get instead?
Note on that, I noticed that Digi-Key has Harris, or at least they say they are Harris, but the minimum quantity you can order is 340.

I think those are all the questions I have for now.

Thanks in advance
Daniel
•••
A

DS27 said:
Questions from a noob:

-Do we need to worry about Grounding the PC board? (my only experience with all this is with the ACP+)

-Just like A Jedi, I noticed that the parts list is missing the Jumpers. luckily, I haven't ordered my parts yet, so, how do you order them, is there only one kind?

-Harris IRF9520 & IRF520, where can you buy them? if they are not available, what should I get instead?
Note on that, I noticed that Digi-Key has Harris, or at least they say they are Harris, but the minimum quantity you can order is 340.

I think those are all the questions I have for now.

I ordered these guys:

A Jedi said:
I ordered these guys: