John> how did you design the resonators/diffusers? Automated with an equation, or manually setting the depth of each one? Did you use any acoustic fill?
•••

It's really simple, the resonators are simply a half wavelength long.

There's a dude on Facebook who dug up a patent from a speaker from the 1980s that lays out how the metamaterial thing works in layman's terms.

The only real difference between the 40 year old patent and what Kef is doing is that:

1) Kef has a plethora of transmission lines in their metamaterial

2) The folding of the Kef transmission lines is way more complex.

One interesting thing that I realized from tinkering with these, is that they don't seem to have any effect on planar tweeters. That's what led me to speculate that the reason they work so well is because conventional drivers have a big ol' impedance peak.

If I'm right, then compression drivers would be especially good candidates for metamaterials.

Kinda surprised that Celestion hasn't jumped on the bandwagon, considering that Kef is next door and they have the same owners.

But anyways, yeah, give these a try. You can design one in 3D in about 2-4 hours and I can't think of anything that will make a tweeter sound better for two bucks worth of plastic.
Reactions: 1 user
•••

FYI/FWIW, don't know about all compression drivers, but historically the ones designed around W.E./Lansing, etc., already have ~IB size rear chambers, i.e. the cover is only for protection and keep it from comb filtering with the horn's output. If wanting to increase power handling down around the driver's rated XO point one must add loading caps to reduce its rear chamber Vb.
•••
P

Very interesting. Could you post the link to that 'dude on Facebook who dug up a patent from a speaker from the 1980s that lays out how the metamaterial thing works in layman's terms'?
When I calculate the 1/2 wavelength at 680Hz (resonant frequency of SB tweeter) I get 10 inches, which doesn't comport with the pics you posted.
•••

The details are scattered across the other thread, but most of the data you need is here: 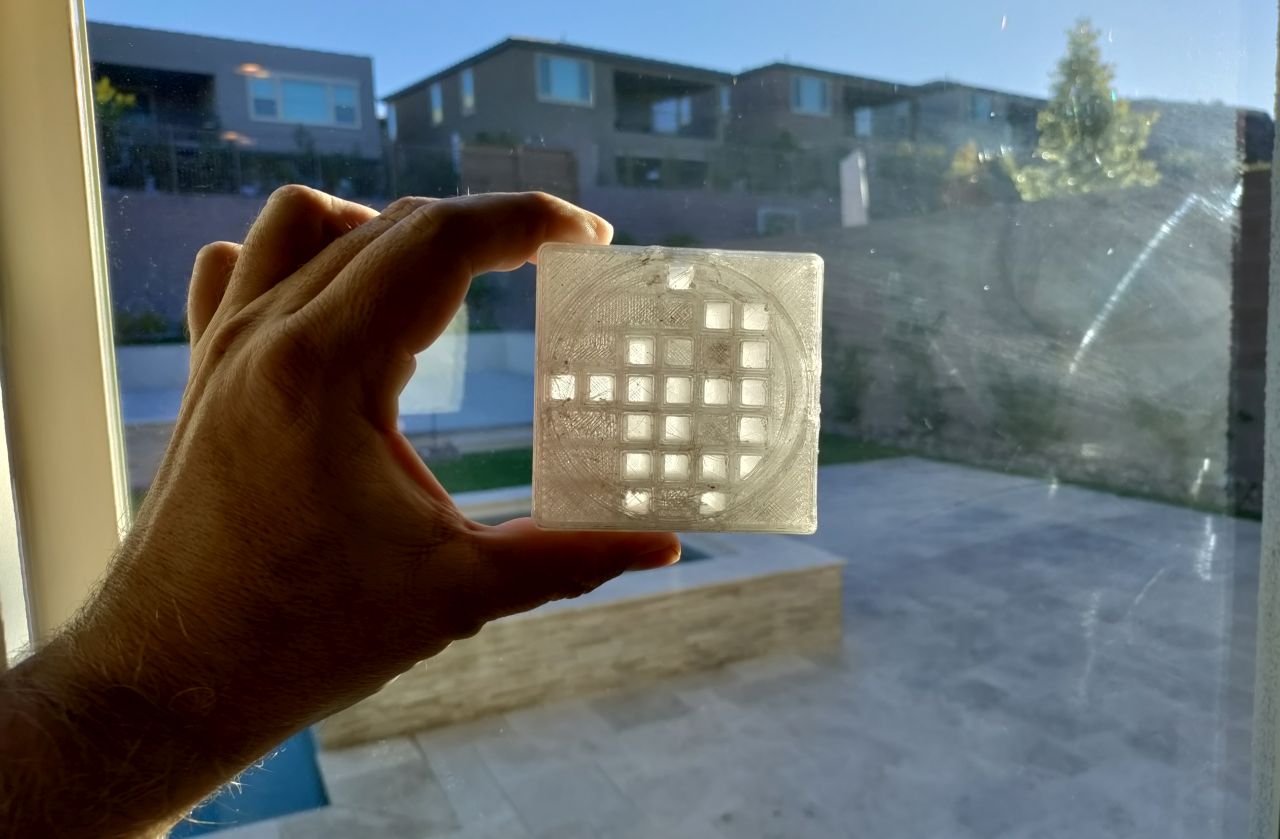 Squeezing a ten inch long path into the metamaterial isn't too hard when you fold it a few times. The metamaterial I made was something like 3" x 3" x 3"