Sometimes it's just the regular ones that I really like. 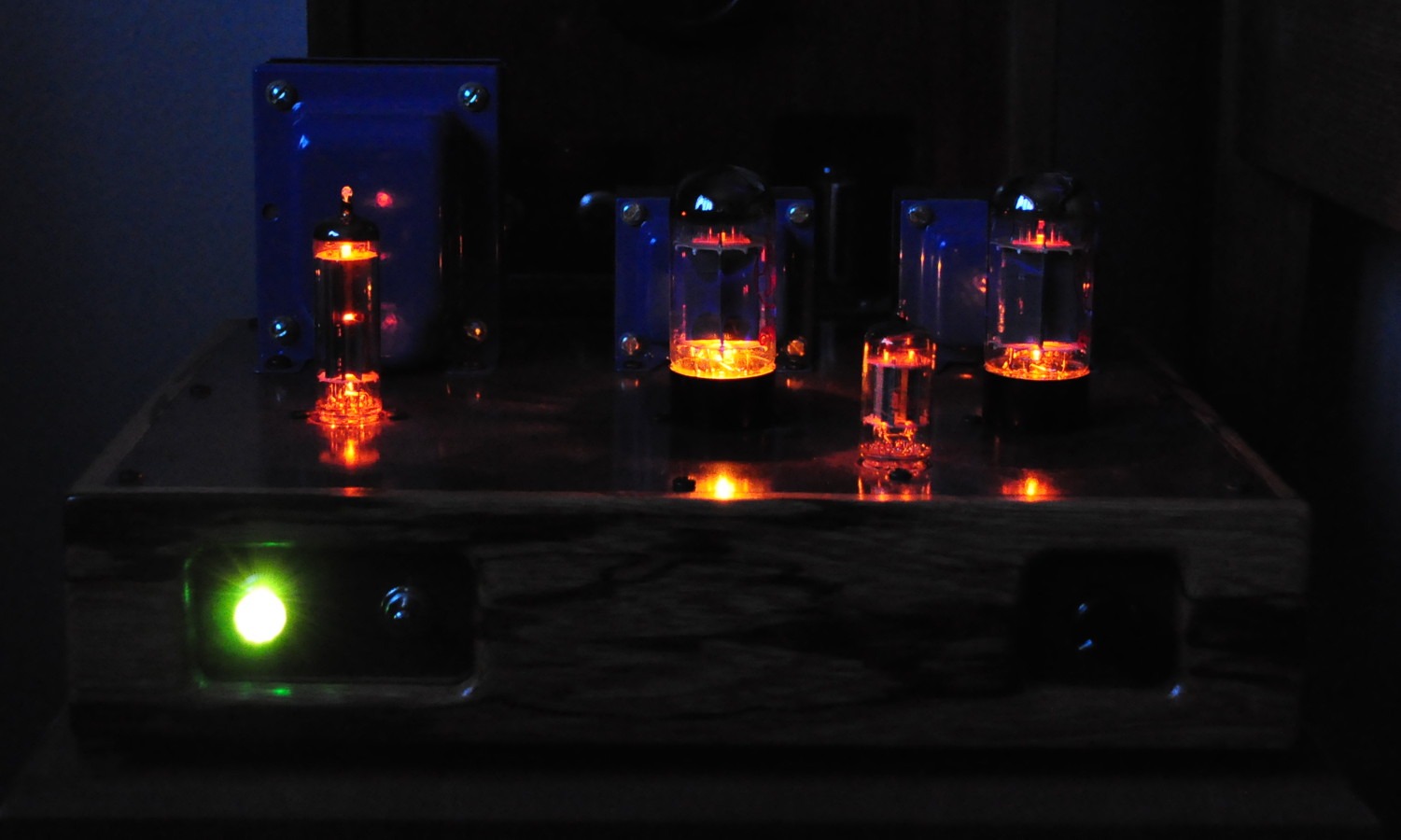 Do the puddy tats have a preferred tube?
Click to expand... 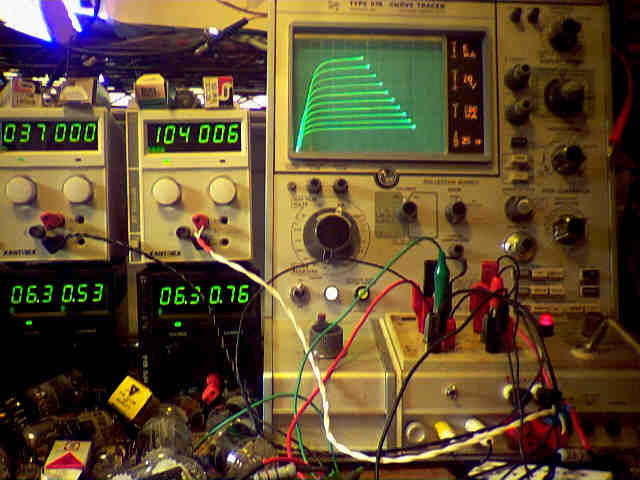 Marlin used to like sleeping on the warm curve tracer. Now I think they like the sofa best. 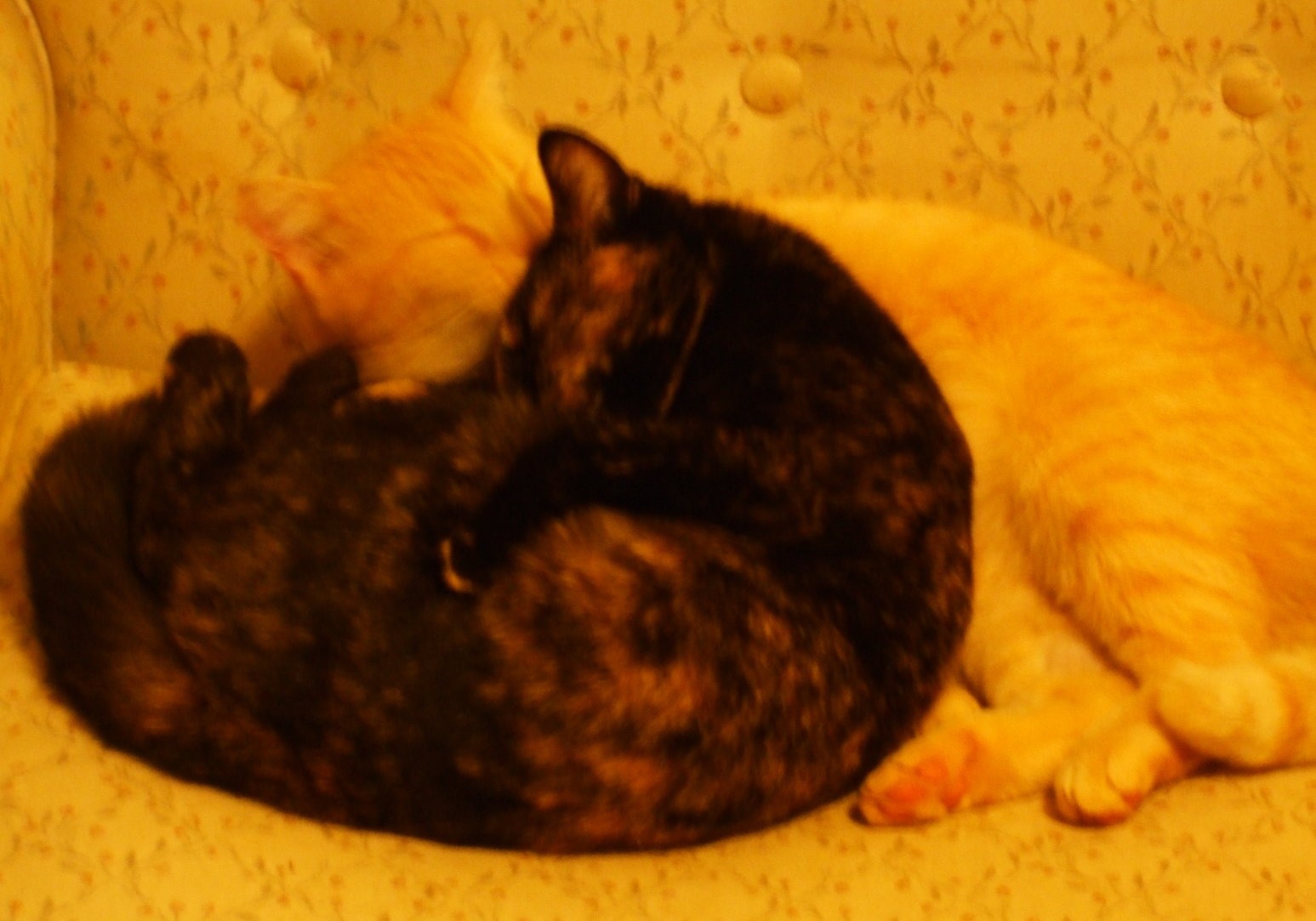 These mesh plate 300B-Z tubes have a cool blue halo, plus looking from the top the mesh plates look amazing. The carbon black coating does hide how cool they could look 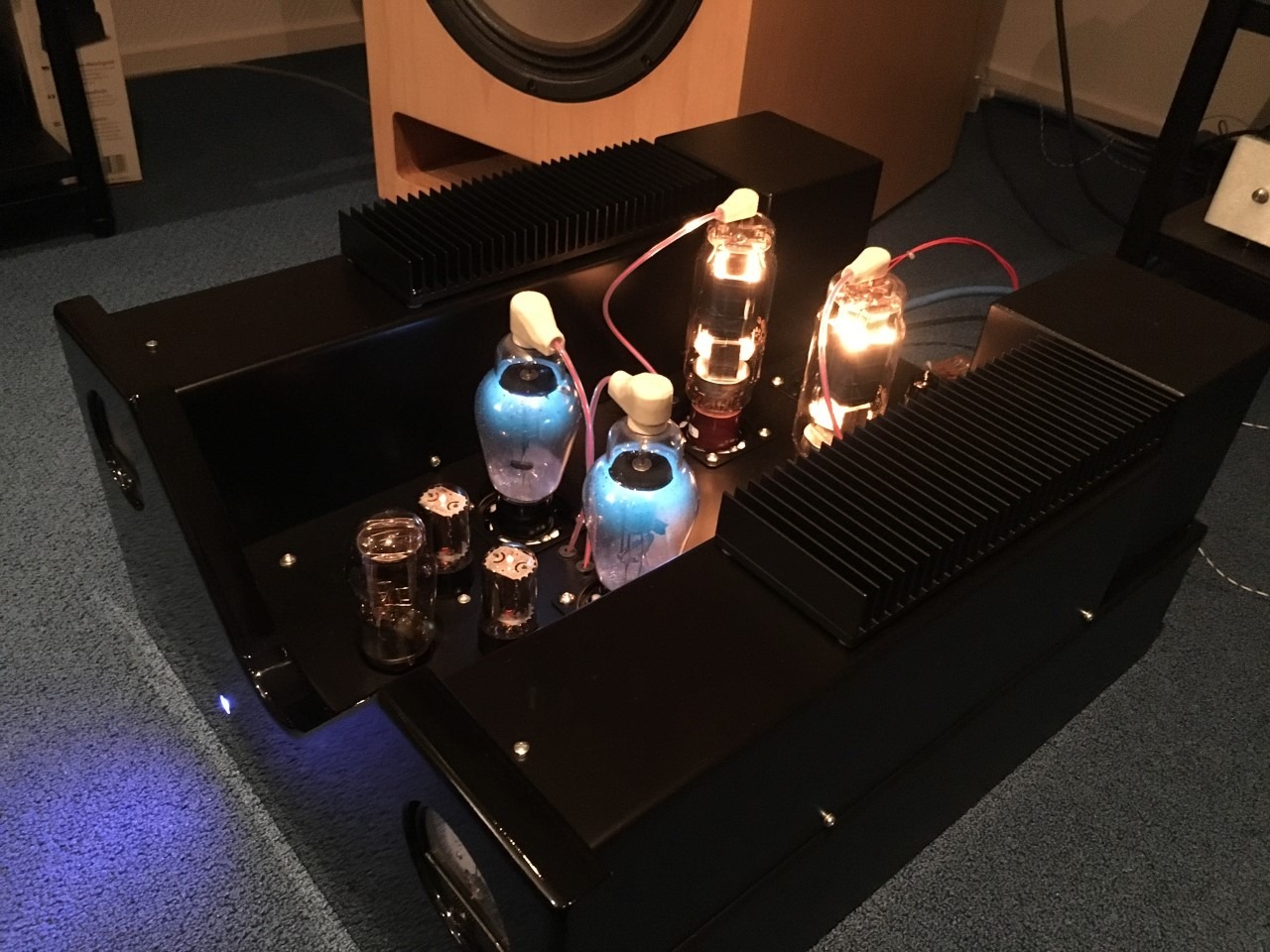 This one is beautiful. And huge. I love huge tubes 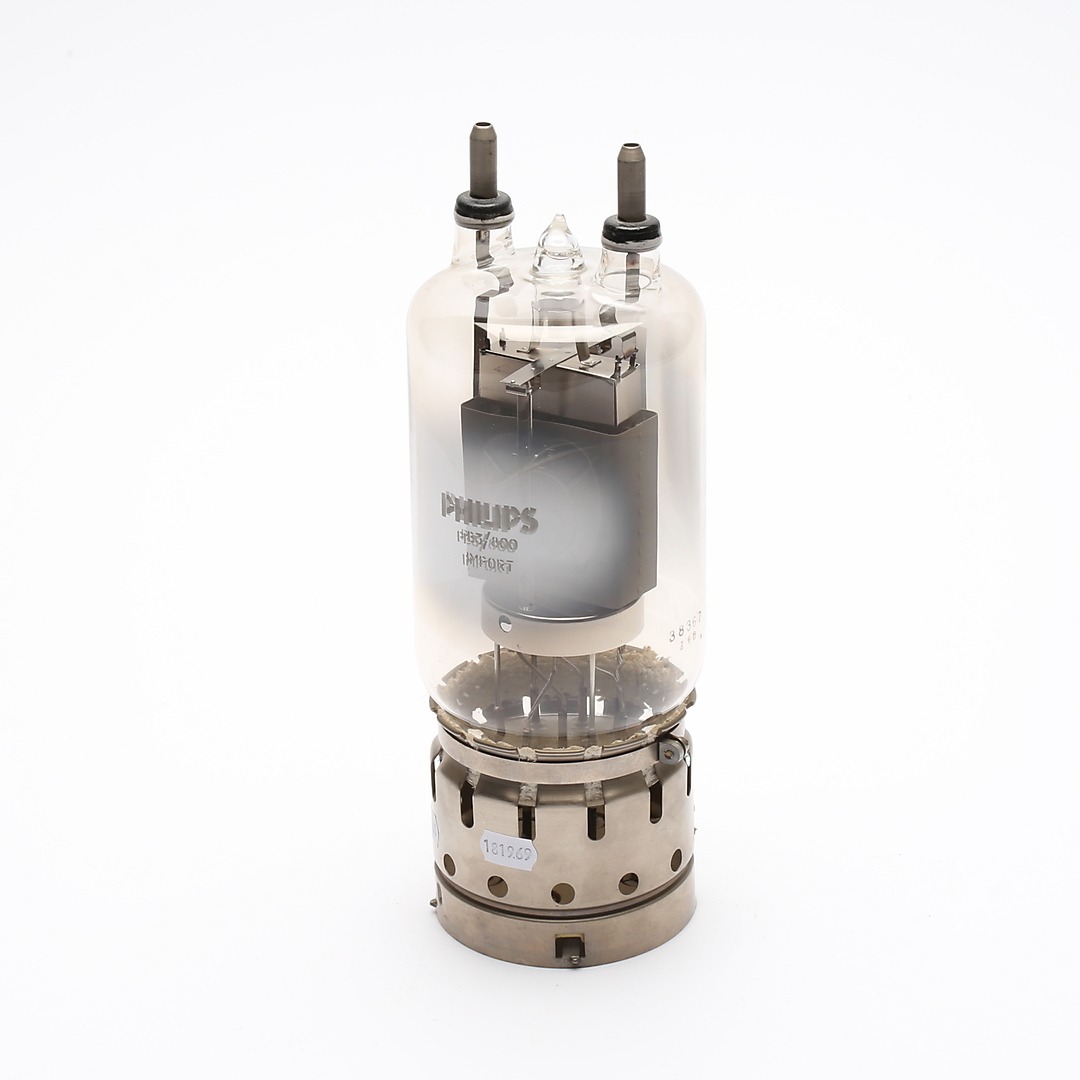 Again going back to WE the 316a is favorite of mine. 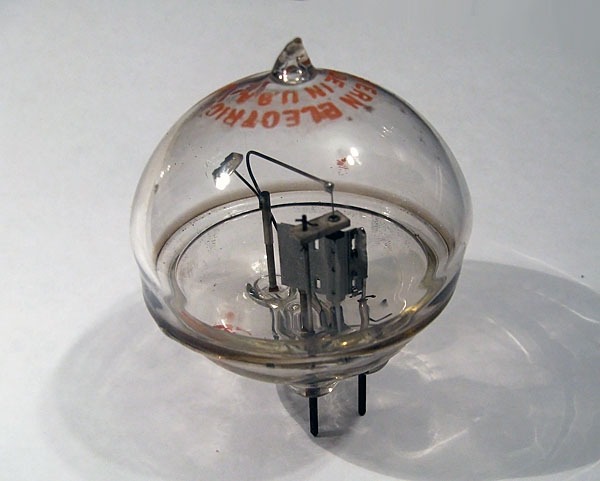 You can understand why people go for mercury rectifiers, that picture above did look nice!
On the blue glow front, I've not seen much that compares to 5B/255M.
Like Kay, I think there is something 'just right' about the structure of those pre-war German tubes. ECL11 looks perfectly proportioned IMV.

Question for the experts: Why are there so many shapes of tube? And was dictated differet shapes?

Looking at the pictures here,iIt is a bit like a Belgian beer bar, with a different glass for every drink on offer. It must have been difficult on production lines, producing tubes in different styles, but maybe it is just that we look back at the cumulative products of many years and producers.

What a beautiful thread, thanks guys to share the pics.
•••

OldHector, I think you've read my entry #9 in the Tubes that glow a lot thread, didn't you? When writing this, I primarily was thinking of bright emitter, directly heated, filament cathode tubes. Anyway, pre-war tubes do have their very own charming appearance indeed.

To your shape question: Remember that tubes originally were derived from incandescent light bulbs and even made on the same machinery. So it's not a miracle that old tubes resemble bulbs, including the pinch type construction. Development and evolution lead to more appropriate construction types that also could be manufactured more economically. But there were dead ends also, e.g. Telefunken's steel envelope tubes.

To your 5B/255M pic: These STC tubes are nothing else than modernized 807's without top caps, without pinch and in straight glass, loctal based envelopes. So their blue halo also resemble those of 807's shown some postings above. Btw, there were two top cap versions also, the loctal 5B/254M and the 5B/254G with 2" long, flexible leads instead of pins.

There's nothing like the glow of thoriated tungsten filaments to brighten a room! These are HY69 tubes. 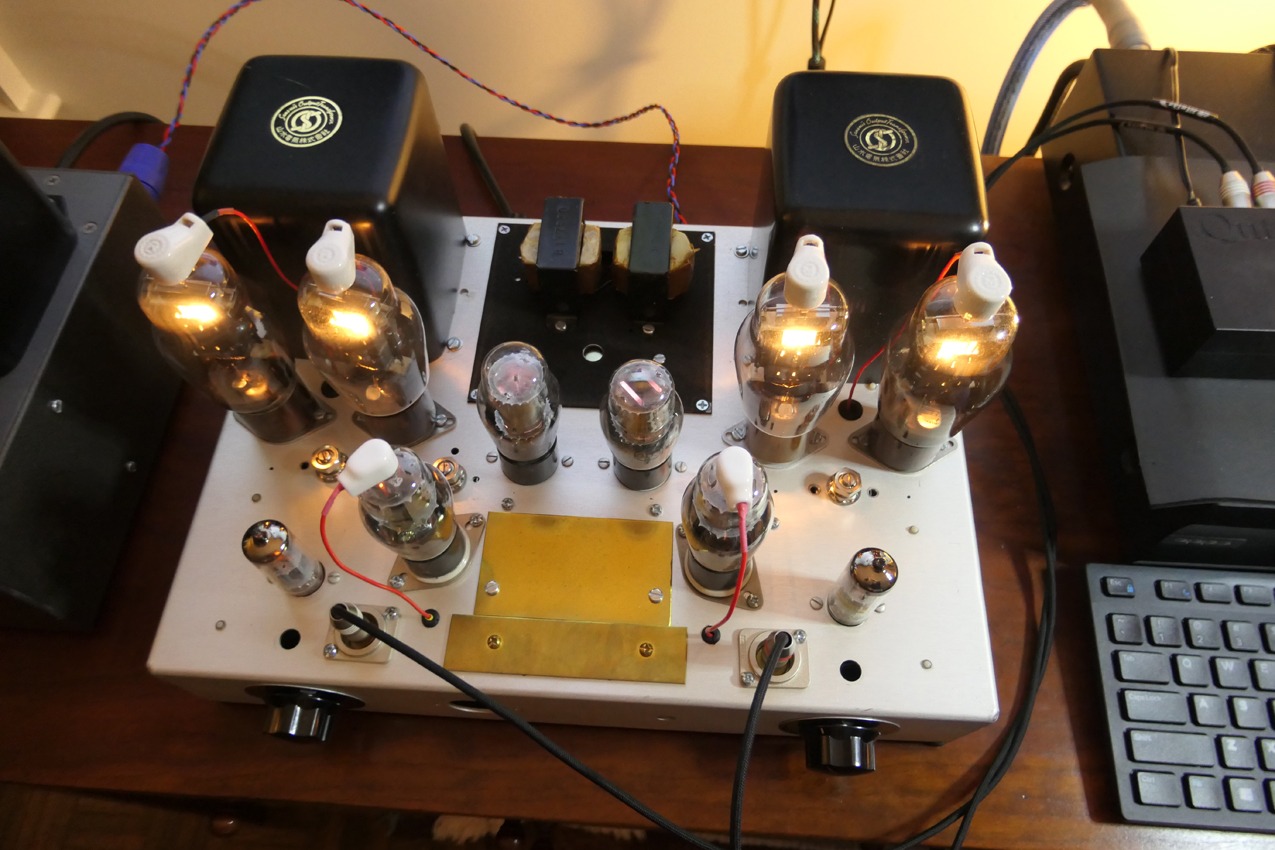 SpreadSpectrum said:
Yes, see here. It wasn't the best 100T variant that I tried, but it was plenty good enough to make great music.
Click to expand...

Kay Pirinha said:
To your 5B/255M pic: These STC tubes are nothing else than modernized 807's without top caps, without pinch and in straight glass, loctal based envelopes. So their blue halo also resemble those of 807's shown some postings above.
Click to expand...

Hi Kay, IIUC, apart from them being power tubes, there is also a connection to the glass, and the amount of cobalt it contains. Cobalt is in the glass so that the metal in the glass-metal bonds is wetted, and will seal hermetically. The cobalt ions released from the glass cause the fluorescence. Different glass sources have different compositions of the glass, so some companies have a greater reputation for fluorescence (e.g. Svetlana). 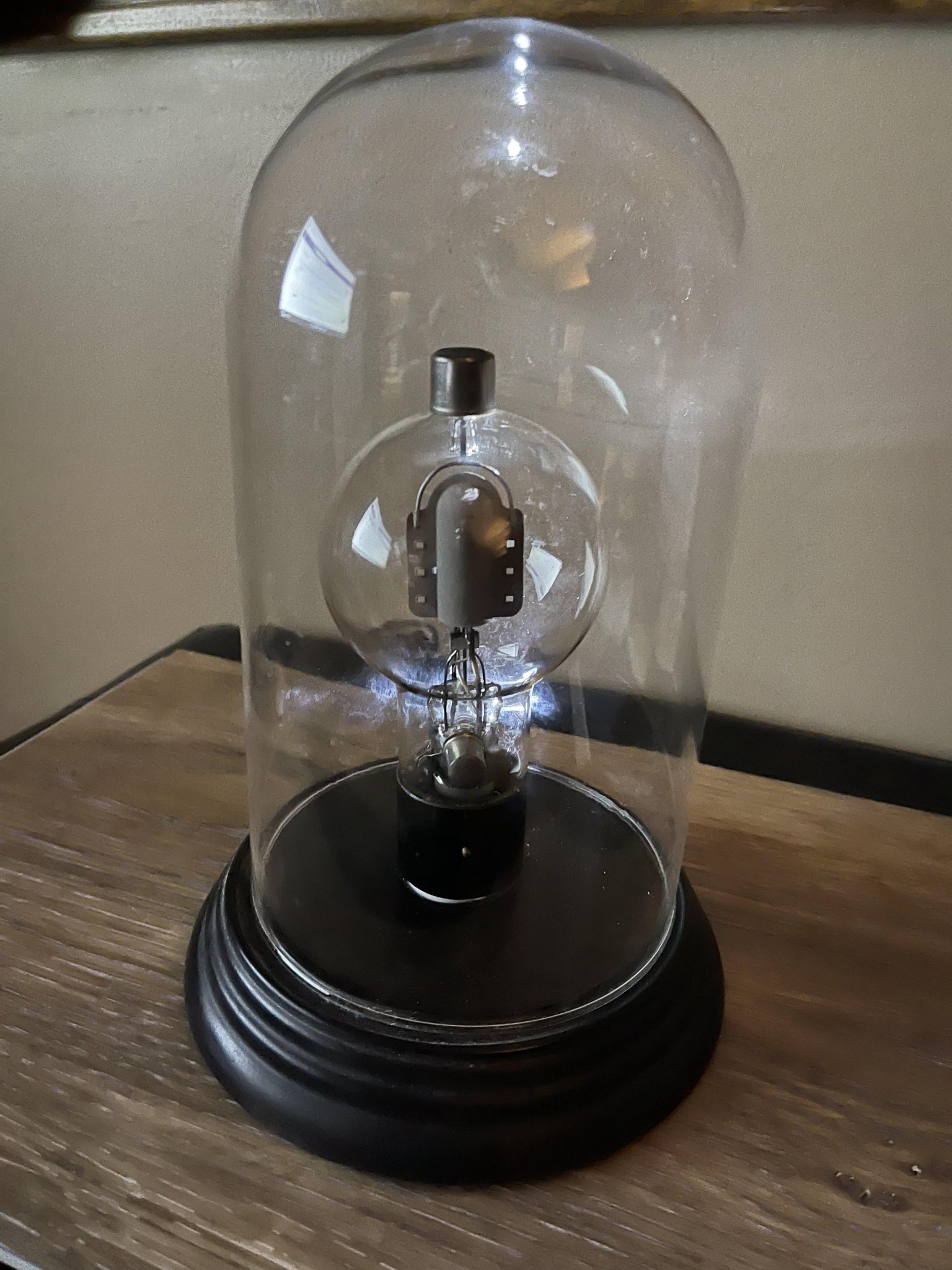 The 6f8g and 6c8g have the same curves but in a smaller package. Great looking tubes.
••• 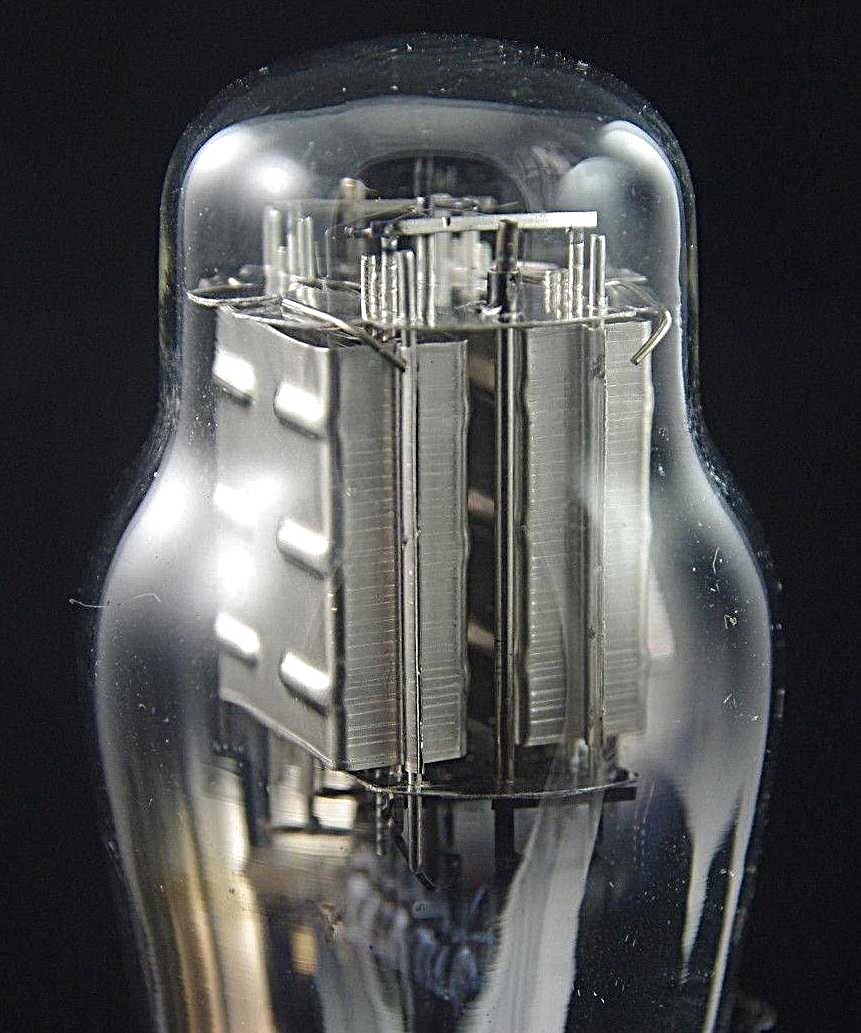 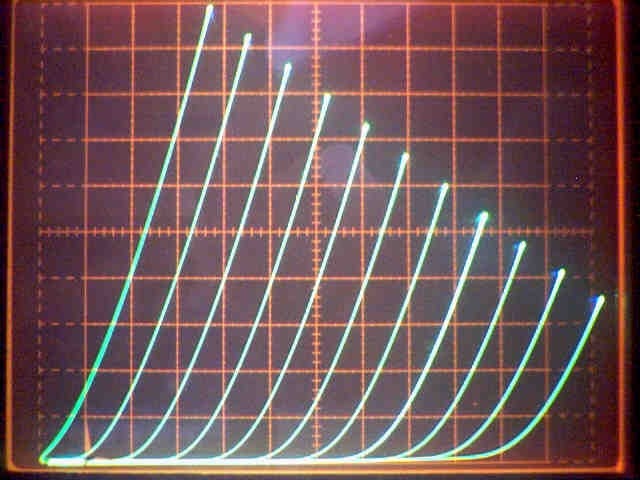 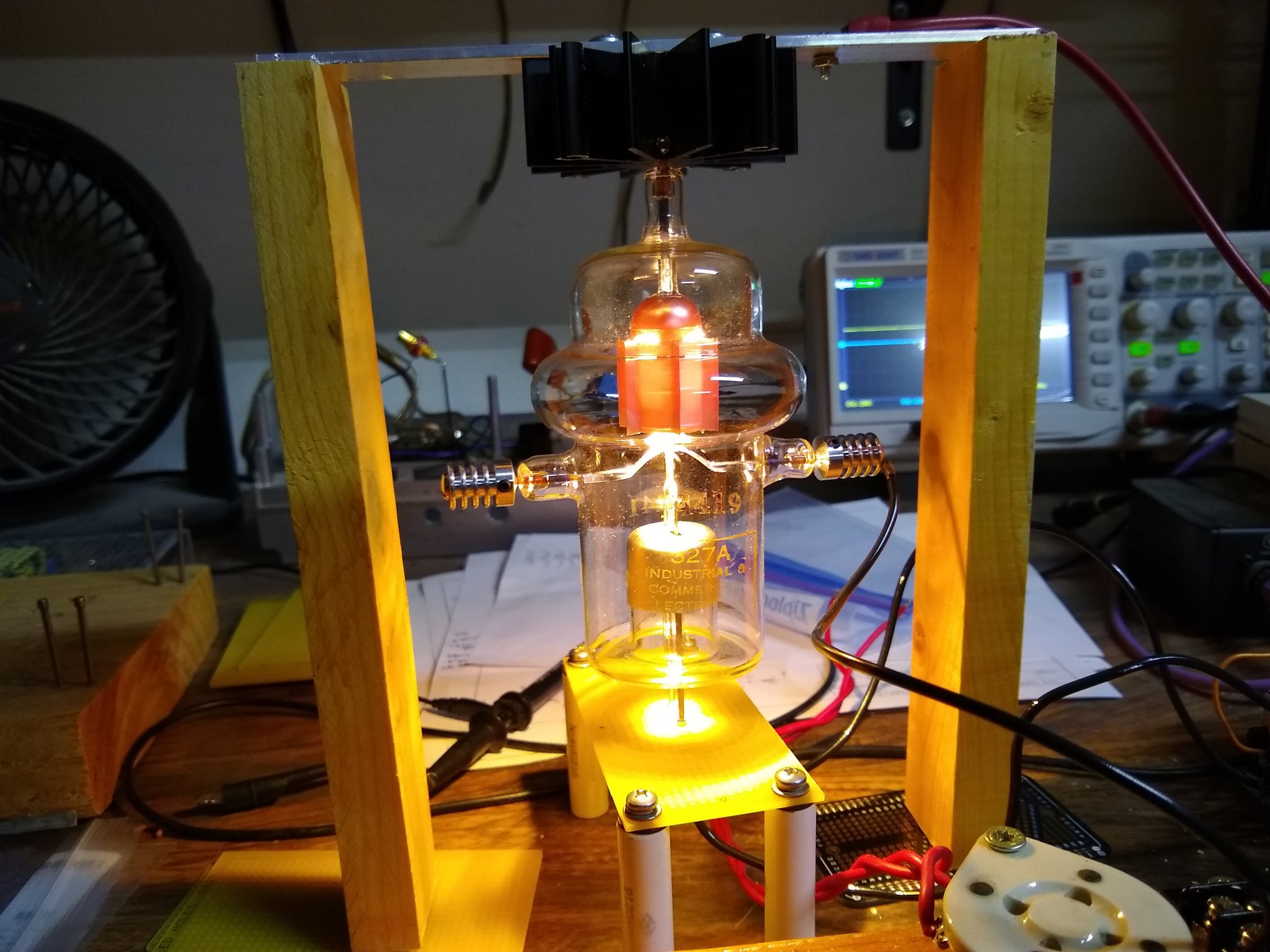 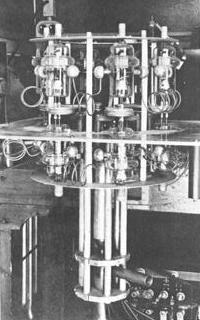 327A glowing along with a picture of what it was designed for, ring oscillator duty in WWII-era ship radar.

It is an Eimac 100T variant, so it has a 100W plate but a 110W filament. It must have had some big peak emission demand for the radar pulses.