Hey everyone. I'm about to start building a TPA3116 amp using Audiobah's board from eBay. I just have one question, how would I set up a dual input? I want to be able to switch back and forth between an input from an aux cable connected to my Android, and input from my phono preamp.
•••

Thanks Dug. Are there some that perform better in audio applications?
•••
L 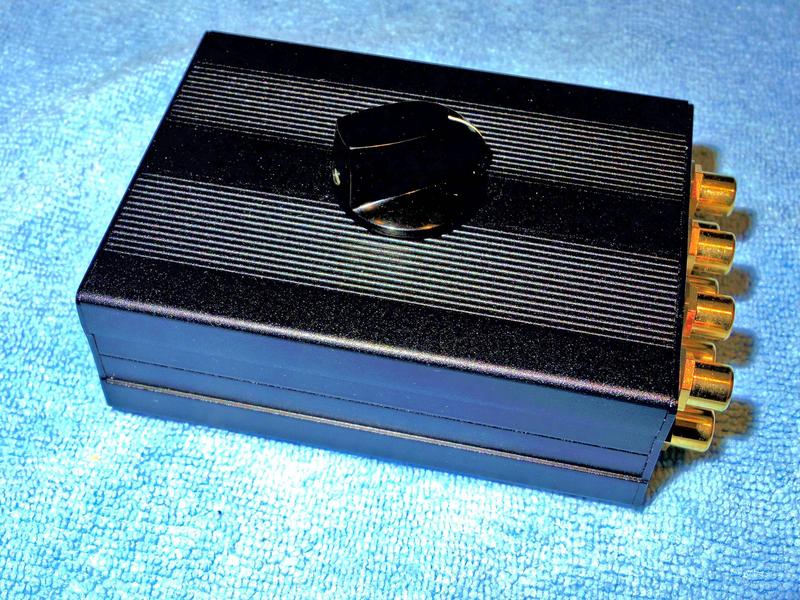 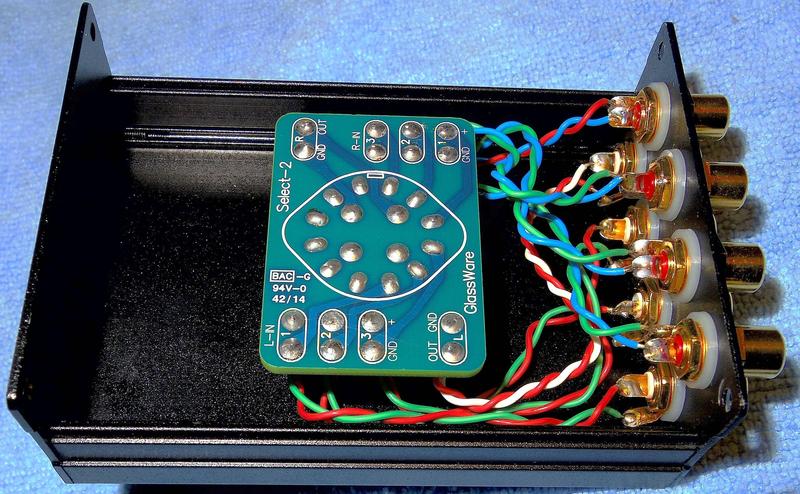 If you want to integrate a "two-in-one" into the amp chassis, a DPDT is fine, use shielded cable (or twist the pairs) but the grounds will be common - not a problem with a plug-in unit as a source and a phone as the second source (even on the charger?) but could be an issue with ground loops if two plug-in units are on the inputs.

Alternatively, you could use a stereo potentiometer. Then you can "DJ" the signal from one source to another. That is, if both were playing audio, turning the pot from full left to full right (or vice-versa) would diminishing the current source while increasing the second source. Still the same possible issues with ground loop on two wall plug-ins.
•••
Show hidden low quality content
You must log in or register to reply here.
Share:
Facebook Twitter Reddit Pinterest Tumblr WhatsApp Email Share Link
Top Bottom