This is how the pros do it

A few days ago the extractor hood in my kitchen stopped working. It was quite expensive, when I bought it about eleven years ago. I don't say that to brag about buying expensive things. It is to give an idea why I am pretty upset with what I found on opening it up, when I expected to get something decent in return for a lot of money from a manufacturer that has a reputation to lose.

If you want to open it up, the only chance you have is to completely remove it from the cupboard. That is because many of the screws come in from the back or the sides. Some of them are extremely bad-placed, e. g. one of them is right between the back wall and the extractor tube. A screwdriver hardly fits into the space and if it fits the hand you need to turn it doesn't anymore. Once you have the extractor dismounted, you notice that you cannot mount it again with the cupboard hanging on the wall except if you have six arms, four of them powerful and two of them broken in several places to make them fit where they have to. So you need to remove the cupboard as well.
Later the extractor has to be mounted first and then the complete cupboard must be mounted, which means you need two strong persons to do that. Luckily I have a flexible exhaust hose. If you have the inflexible tube type that usually comes with these things, you need the help of a third person to thread that into the right place, while the other two hang up the cupboard.

At last I opened it up. Spaghetti wiring inside, the wires connected with chocolate blocks. Several of the terminals held two wires on each side which is not allowed according to German standards and was not allowed back when I bought it. In one word, it looked as if it had been made in a garage by an amateur craftsman for his personal use or as an experiment.

I was already swearing like a trooper considering how much this thing had cost, how bad it was to handle and how badly it was made, when I came across the speed regulator. Let me treat you to views of the incredible way Siemens engineers heatsink a triac in an expensive-like-hell electrical household appliance. 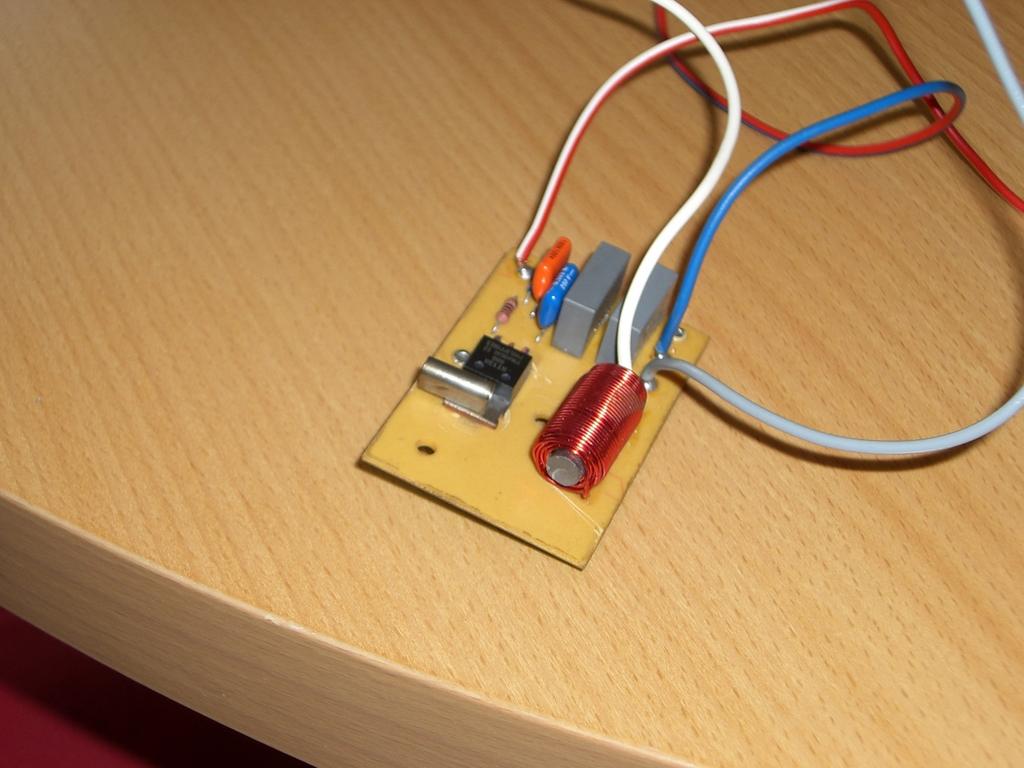 What you see is the innard of a chocolate block used as heatsink. One of the chocolate block screws is used as the fastening screw. And somebody tried to solder the screw's head to the GND plane for improved electrical connection and additional heatsinking. Such a thing obviously even gets UR approval. As an add-on they charge you ~90 € for the replacement PCB, should you need one.

Now ain't that a construction tip...