Recently purchased a faulty Japanese Soulnote DC-1.0 DAC with buzzing/motorboating on both outputs. Balanced PCM1792 D/A conversion with SE and Bal outputs and a memory clocking feature using a memory buffer which works in conjunction with a Altera Cyclone EP1C3T144C8N FPGA.

Appararently the problem developed not long ago. Based off quick physical inspection, no burnt spots, voltages to output and from the separate analogue and digital supplies measure fine. Has 2 x quad amber leds for the I/V stage/output to give indication power supply is present in the the pair of outputs.

There is a hex inverter near the 16.9mhz clock that looks to have been replaced. 74LV04A is the part and the original LVD04A (could not locate a datasheet) is also supplied (although evidently desoldered).

The spdif input locks onto a 44.1khz redbook standard and will not lock on any signals above (48khz etc). I've read some translated blurbs that the DAC is mainly targetted for the CD transport market.

Some internals and Japanese snippets of information on the DAC:
http://www.yoshidaen.com/dc1.html

Apparently these hex inverters are electrically sensitive and fragile. Now the question is could this damaged part be the cause for motorboating issue on output? It would be hard to identify the I/V discrete stage or the dual PCM1792 as the problem as problem is on the outputs and happens simultaneously.

Example video of problem (not mine) but I get same problem. 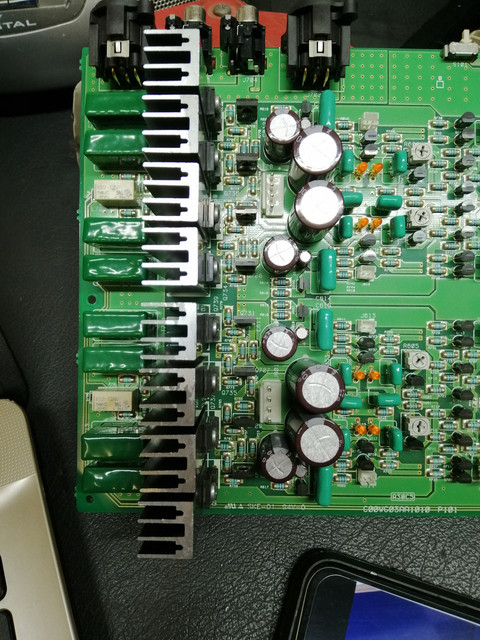 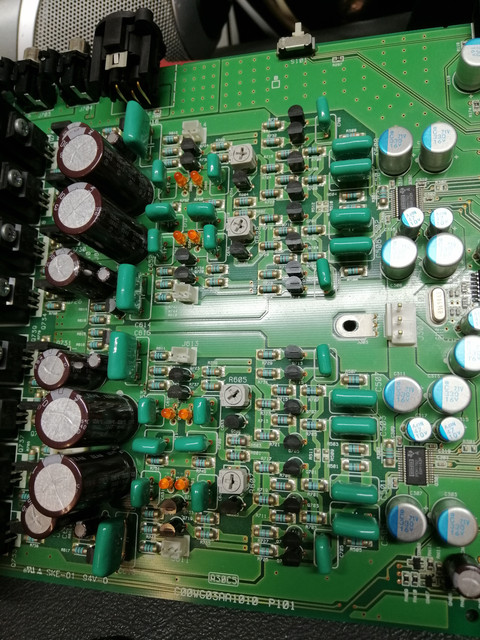 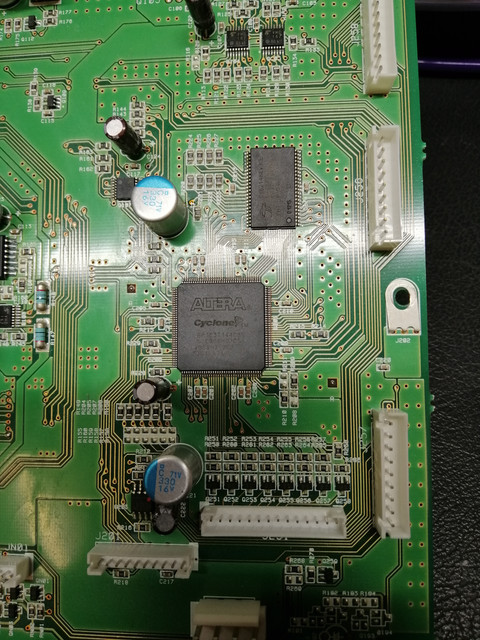 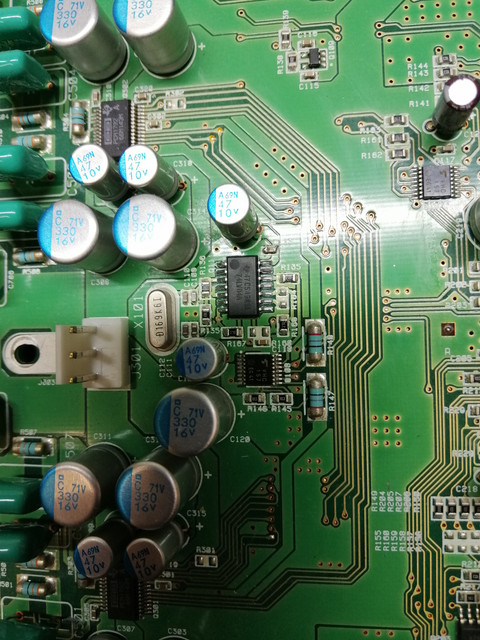 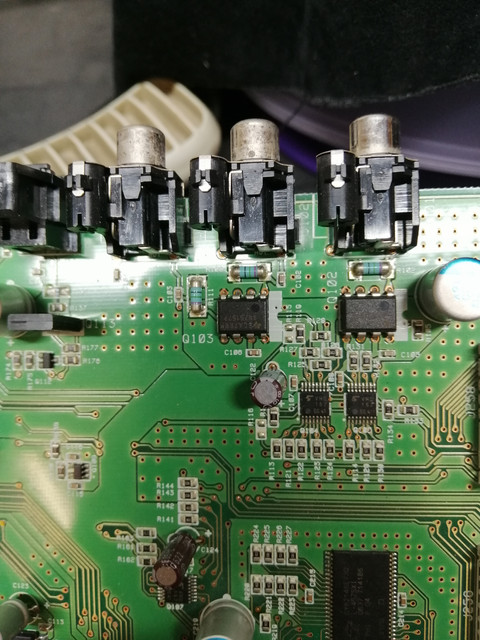 There are some specs on your dac and also the later version at: http://yoshidaen.com/sd20_report.html

Looks like it should play higher than 16/44, but it may depend on which SPDIF input is used, or if USB. Does that sound like what you have?

(I used Chrome's translate to English function to read it)
•••
D

Well I'd like to fix the motorboating issue first.
•••
M

Well, if the inputs don't all work as they should that might help suggest where the problem is. Often troubleshooting involves some combination of following symptoms to their source, and narrowing down where to look for the problem. So, look for any and all symptoms of problems. If that does't point you in the right direction, start working on dividing and conquering.
•••
Show hidden low quality content