Joined 2006
sciliterature.50webs.com/RelativityDebates.htm
Check out these amazing railway vehicles that are powered by renewable energy sources freeing us from limited fossil fuel resources.

Joined 2006
sciliterature.50webs.com/RelativityDebates.htm
I wonder if you could install higher power versions of these light sources. The radioactive material could be kept at a safe distance from people and/or kept in a shielded container and the light could be piped to the place its needed via fiber optics.

Today, a new material is used in wristwatches, aircraft instruments, etc. This is a radioactive isotope of hydrogen called tritium. It originally had been used to increase the yield of atomic weapons. Tritium is a gas and has a half-life of 12.43 years. It decays into a stable non-radioactive form. In commercial use, the gas is put in tiny vials of borosilicate glass that is internally coated with phosphor and sealed by a laser. These assemblies are referred to as radio-luminescent light sources, also known as Gaslights or Trasers. The vials can be made so small that they can be placed on the watch hands and at each hour on the dial.

Unlike radium paint, tritium gas emits only low energy beta particles (electrons) that are unable to penetrate the borosilicate glass vials. This makes their use completely safe. The non-radioactive phosphors used today must be exposed to light or to some other energy source. Trasers glow constantly by themselves, even in total darkness and require no energy source other than the radioactive gas. Trasers are commonly made with green and yellow phosphors that can most easily seen. Other colors include orange, red and blue. Other uses are emergency exit signs.

Joined 2001
I think you'll find those compact nuclear batteries are >very< low power output, probably in the microamp range at most.
••• 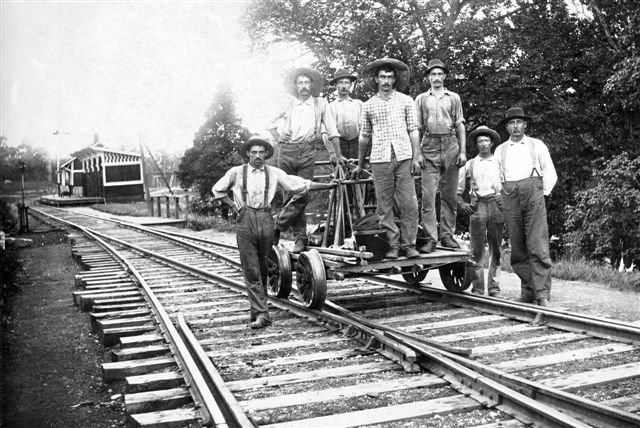 Joined 2001
Those fellows look bean-fed. I'd be worried about emissions.
•••

Damon Hill said:
Those fellows look bean-fed. I'd be worried about emissions.
Click to expand...

Damon Hill said:
Those fellows look bean-fed. I'd be worried about emissions.
Click to expand...

An externally hosted image should be here but it was not working when we last tested it.
•••

Joined 2006
sciliterature.50webs.com/RelativityDebates.htm
I like mixing refried red beans with cheese, olive oil and a little water and using it as a dip for chips.
•••